2 States: The Story of My Marriage Paperback 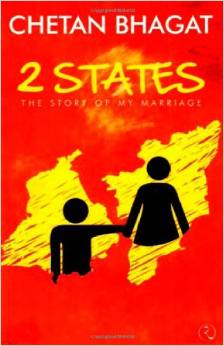 2 States: The Story of My Marriage Paperback

Chetan Bhagat is the author of four blockbuster novels, Five Point Someone (2004), One Night @ the Call Center (2005) The 3 Mistakes of life (2008) & 2 States (2009). All four books have remained bestsellers since their release and have inspired major Bollywood films. The New York Times called Chetan the the biggest selling English language novelist in India s history. Seen more as a youth icon than just an author, this IIT D/ IIMA graduate is making India read like never before. Time Magazine named him as one of the 100 Most Influential People in the World. Chetan also writes op-ed columns for leading English and Hindi newspapers, focusing on youth and national development based issues. Many of the issues raised by Chetan s columns have been discussed in Parliament and among the top leadership of the country. Chetan is also a popular Motivational Speaker and has given talk s in leading MNC s & institutions. Chetan quit his international investment banking career in 2009, to devote his entire time to writing and make change happen in the country. He lives in Mumbai with his wife Anusha, an ex-classmate from IIMA and his twin boys Shyam and Ishaan.
Similar Products 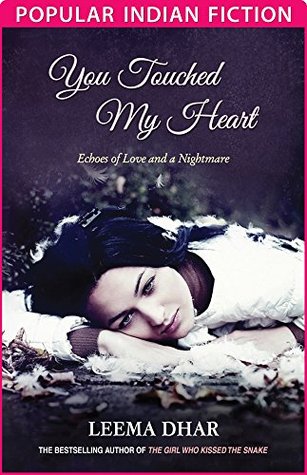 You Touched My Heart Paperback 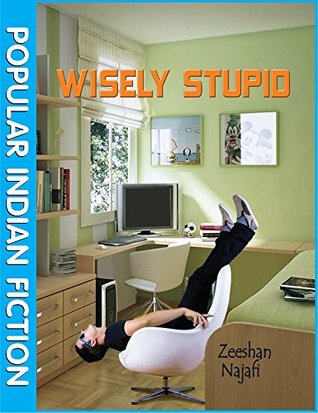 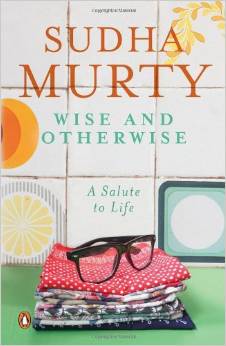 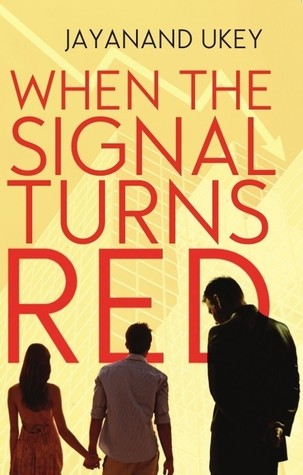 When The Signal Turns Red Paperback