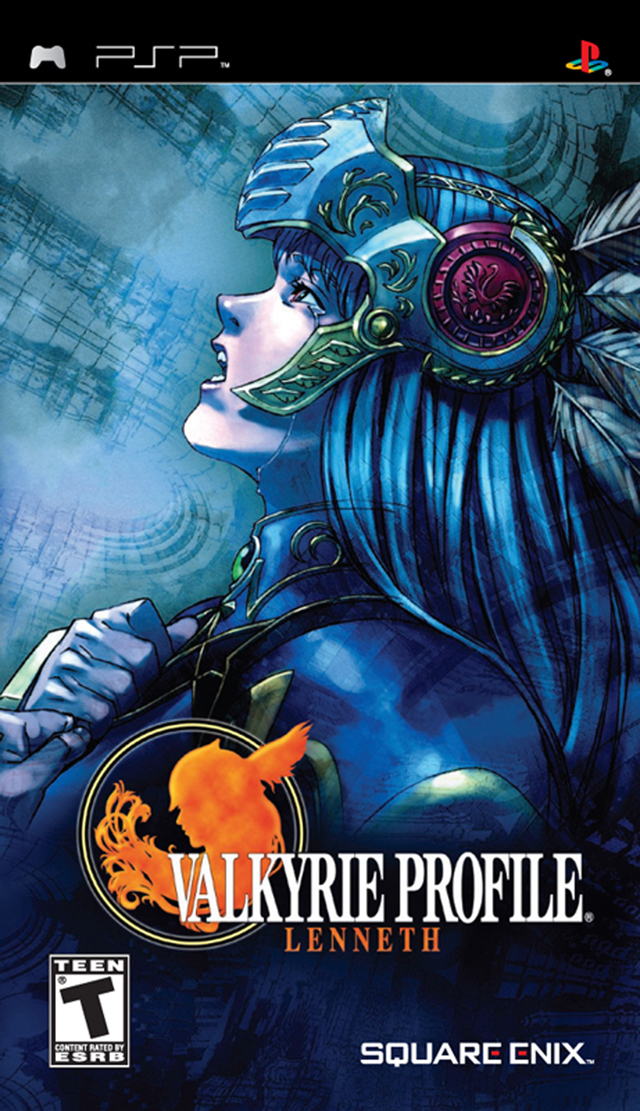 Valkyrie Profile: Lenneth brings the classic PlayStation game console title to your PSP -- with completely new CG cut scenes that dramatize the epic of a Norse maiden collecting souls for a war between the gods. Lenneth is a Valkyrie, a warrior priestess with the gift of hearing the thoughts of dead and dying men in their final moments. Lenneth's duty is to travel Midgard, the mortal world, to recruit and train the souls of worthy warriors to join the ranks of the Aesir in the Sacred War. 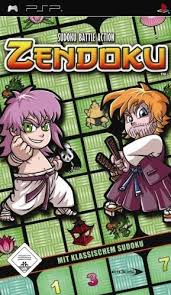 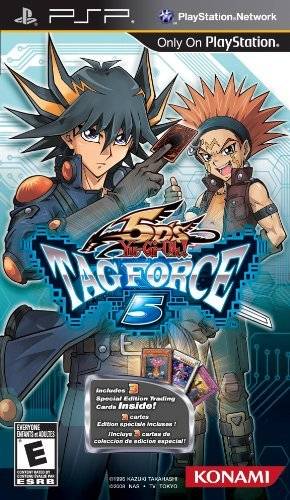 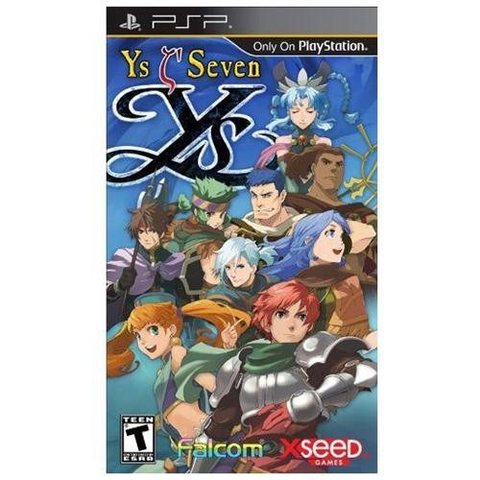