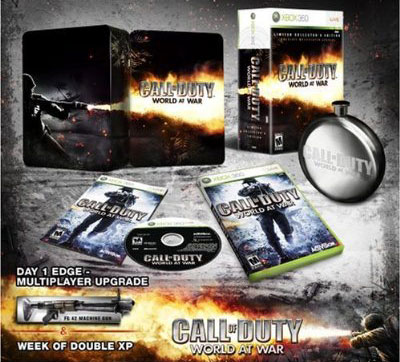 Call of Duty: World at War Limited Collector's Edition from Activision for the PC completely changes the rules of engagement by redefining World War II gameplay. In this edition, players are thrust into the final, tension-filled battles against a new, ferocious enemy in the most dangerous and suspenseful action ever seen in a WWII title. Building on the Call of Duty 4: Modern Warfare engine, this installment promises to immerse players in gritty, chaotic combat. You'll have to band together to survive harrowing and climactic battles that defined WWII and led to the demise of the Axis powers.
Similar Products 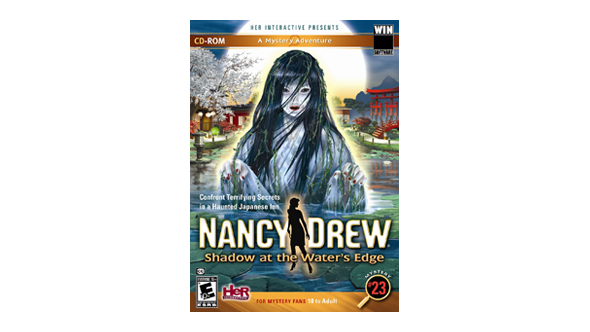 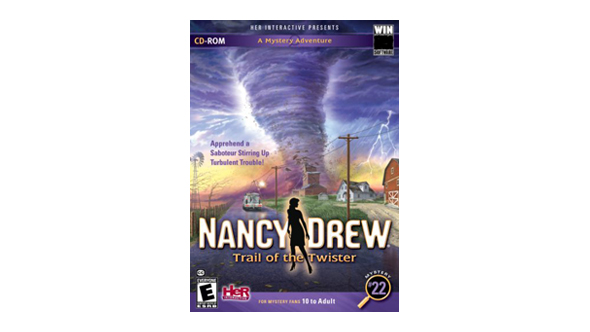 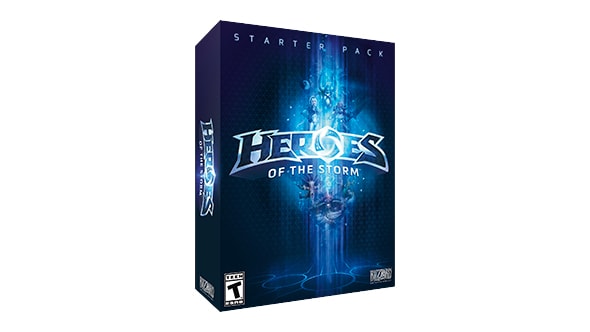 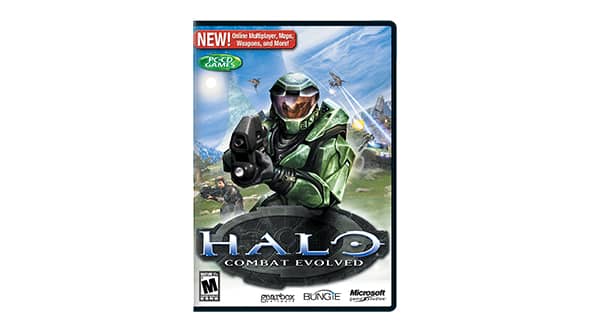